We do not expect this video to be on Facebook very long, so we post it here.

The following was taken from the German website MM News and translated through Google:

Politicians that easily piss me off!

Stephanie Schulz is the new star on Facebook. in a 15 minute video, she speaks of what may be many people think. The partly emotional video is poltisch quite incorrect and should be deleted shortly on Facebook.

Control waste, Muzzle comes to refugee crisis. Stephanie Schulz does not mince his words. An emotional reckoning with the current policy. - Is Stephanie an exception or she speaks from what many people think?

"We have the full channel", "politicians, which just pisses me off," says Stephanie. Since the video is highly politically incorrect, there is a danger that it will soon be deleted. Currently, the contribution has been more than 100,000 calls.

This important article, pertinent to this month's upcoming Saxon Messenger editorial, was found nowhere online, so we take the liberty to reproduce it here.

Suicides In The Welsh Valleys: A Cry For Help From Our Young People Or Something Dark At Work In Our Society? Understanding Is The First Step To A Solution.

Some two years ago national media and press reports high­ lighted a spate of suicides in South Wales, mostly in the area of Bridgend and Rhondda. Principally teenagers and young people in their twenties, a few victims were in their mid forties and early fifties. The deaths came in clusters, sometimes amongst young people closely related or connected with each other, and at times amongst individuals in the same area.

A telling sign that something unusual is at work, is the fact that the majority of victims hanged themselves. This is generally at odds with national statistics where hanging is the preferred method of men and boys, and women and girls choose an overdose or other method.

Starting in early 2007, the numbers soon passed double figures, and the suicides rapidly raised media attention. with reports generating much speculation on the causes. This in turn caused some anger at the press - a few parents accused the media of "glamorising ways of taking one's life to young people", whilst the MP for the Bridgend area said that the media were "now part of the problem." Apparently as a result of such criticism the media and press were encouraged to scale back reports so as to calm emotions and to help stop 'copycat' suicides.

The CBS News 60 Minutes crew is about to enter a neighborhood in Sweden which is actually a Somali squatter colony. The cameraman is run over by a car. They call the police, but the police won't escort the crew through neighborhood, telling them they are better off without them. The reporter then attempts to portray any Somalis who would talk to them as if they were benevolent, not considering other possible motives. But it is not long until they are attacked again. The liberal reporter tries reasoning with beasts, and cannot really understand their nature. Will she ever learn, that these Somalis are not people? Rather, she was pleading with them like a mother to a child, but they had no care for her correction.

This reporter is rather fortunate that she was not dragged off and raped. In 2011, when CBS reporter Lara Logan thought she could stand in a crowd on the streets of Cairo and report on rioting Egyptians, they stripped her naked and raped her. Would she ever understand that she was raped by beasts, and not by men? The insolence of liberalism is that it insists it can defy nature, and form creatures who are beasts in its own image of what people should be.

She made excuses in later apologies, but she was still fired.

If you do not allow your child to attend multicultural brainwashing in Britain at ages 4 to 6, the child is stigmatized with the dreaded "racist" label in school records for the rest of his life. 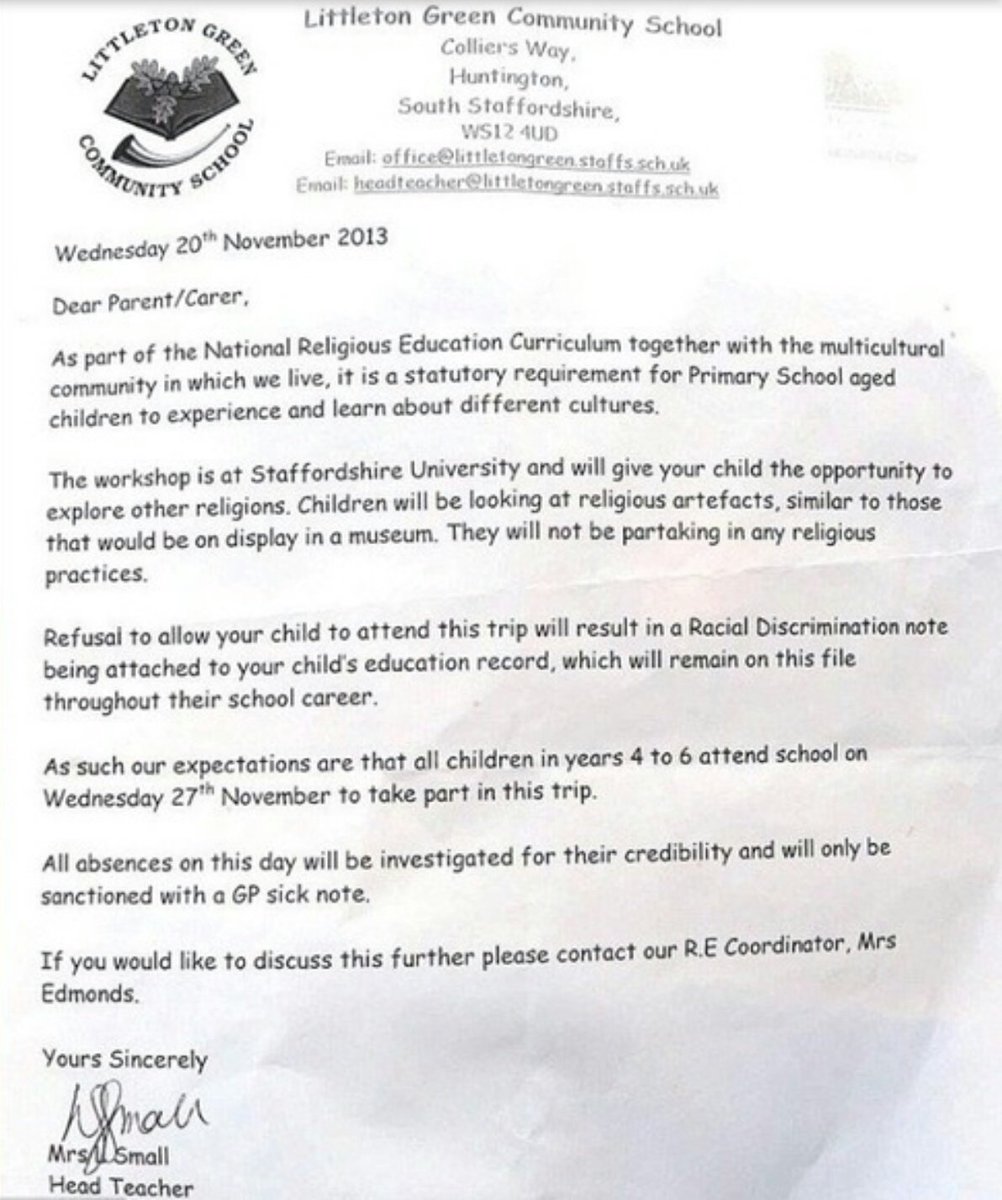 This video reveals that the jew is purposefully using their campaign of "multiculturalism" to destroy White identity and society. With the emasculation of the Aryan male in an effeminate culture of vanity and perversion, the jew can get away with such arrogant and open plans to destroy the White Christian nations. In the mid-19th century a sedition trial would have been over long ago, and this jewess devil would have been lawfully dispatched for the attempted destruction of a nation. Yet the demoness featured in this video is not alone. She is one of millions throughout the West who have been forcing a program of "multiculturalism" and "diversity" on the White nations for over a hundred years now. With the progress of their agenda, they have now become completely open about it. When will the civilized nations awaken, and see that they have become like Africa and Mexico and India? Hellholes and cesspools of corruption and anarchy await a sleeping Christendom.

See The Immigration Problem and Biblical Prophecy at Christogenea.org.

Jews do not have the capacity to understand why it is that they are hated, but this video is a sure display of one of the primary reasons. It is the goal of the jew to destroy White Christendom, and this proves as much straight from their own mouths. How do Whites remain blind to this jewish treachery?