Are there any true patriots left in Europe, who can cut through the Capitalist/Communist propaganda offered by the jewish-controlled media? The Bolsheviks themselves had a central bank! If one is anti-"facist" or anti-Right, then one is beholden to the jew and will forever remain a slave to the bankers.

Greg Felton, a Canadian investigative reporter and author, spoke on Feb. 25, 2008 at the Vancouver Public Library about his controversial book, 'The Host and The Parasite" Watch 30-minute video of his presentation and 30-minute highlights of the heated questions and answers. For more information about the author, go to gregfelton.com.

See the  article at CBN.com, 'Islamization' of Paris a Warning to the West

France: These are the real conditions at the French subway stations. Frenchmen are brutally kicked and beaten by savages.

The Pedophocracy, Part I:  From Brussels ...

"Paedophiles can boldly and courageously affirm what they choose ... I am also a theologian and as a theologian, I believe it is God's will that there be closeness and intimacy, unity of flesh, between people ... paedophiles can make the assertion that the pursuit of intimacy and love is what they choose. With boldness, they can say, 'I believe this is in fact part of God's will.'"

Ralph Underwager, 'expert' witness for the defense in scores of child abuse cases and former vocal member of the False Memory Syndrome Foundation, in an interview in Paidika (a pro-pedophilia publication), conducted in June 1991

To the vast majority of Americans, the name Marc Dutroux doesn't mean much. Drop that name in Belgium though and you're likely to elicit some very visceral reactions. Dutroux - convicted along with his wife in 1989 for the rape and violent abuse of five young girls, the youngest of whom was just eleven - now stands accused of being a key player in an international child prostitution and pornography ring whose practices included kidnapping, rape, sadistic torture, and murder.

Dutroux was sentenced in 1989 to thirteen years for his crimes, but was freed after having served just three. This was in spite of the fact that, as prison governor Yvan Stuaert would later tell a parliamentary commission: “A medical report described him as a perverse psychopath, an explosive mix. He was an evident danger to society.”

The man who turned Dutroux loose on society, Justice Minister Melchior Wathelet, soon after received a prestigious appointment to serve as a judge at the European Court of Justice at the Hague. Shortly after Dutroux’s release, young girls began to disappear in the vicinity of some of his homes. Though technically unemployed and drawing welfare from the state, he nevertheless owned at least six houses and lived quite lavishly.

As Swedish women are being raped by Arab invaders in increasingly escalating numbers, the cops in Sweden are dancing in the streets in celebration of their own Sodomy.

Islamic Invasion Of Sweden Has Led To Rape Crisis.mp4

Why would a Swedish woman go anywhere with a muslim? And if a Swedish woman followed a muslim, or any non-White alien, how could she expect anything other than to be raped, and perhaps murdered? Where are the men in Sweden? Have they all been emasculated so easily by the Jews and their lies? 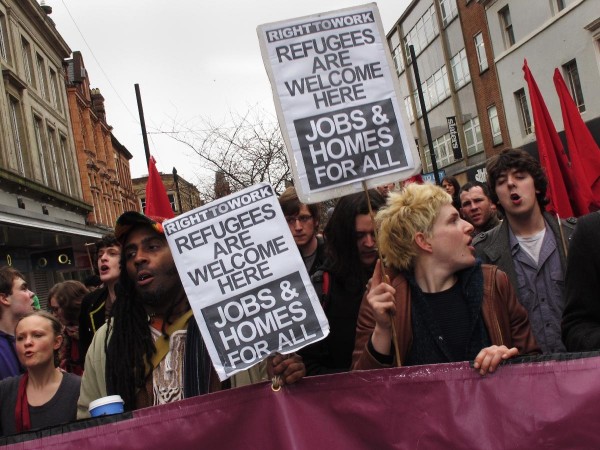 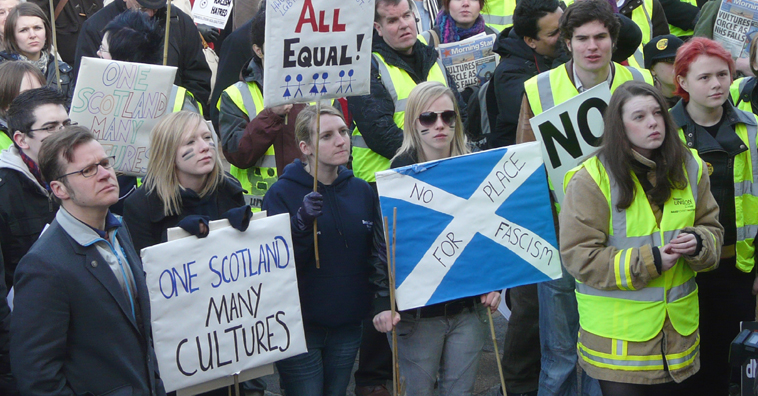