Why do so many people see the end of the world in a little adverse weather? And then after things get back to "normal", whatever that is, all is forgotten - including God - until the next looming catastrophe comes along. Why do men thrive on fear? As the apostle John said in his epistles, there is none of God's love in fear. If you fear, your lack of faith as a Christian is fully evident. Now to address the recent cold spell in Britain and Ireland, let us make a note that Niagara Falls has frozen on many occasions throughout history. So has the Thames River at London. Here are some pictures of the falls as they are frozen, from early in the 20th century.

The following is from answers.com: One of the earliest accounts of the Thames freezing over comes from AD 250, when it was frozen solid for nine weeks. In 923 the river was open to wheeled traffic for trade and the transport of goods for thirteen weeks; in 1410, for fourteen weeks. 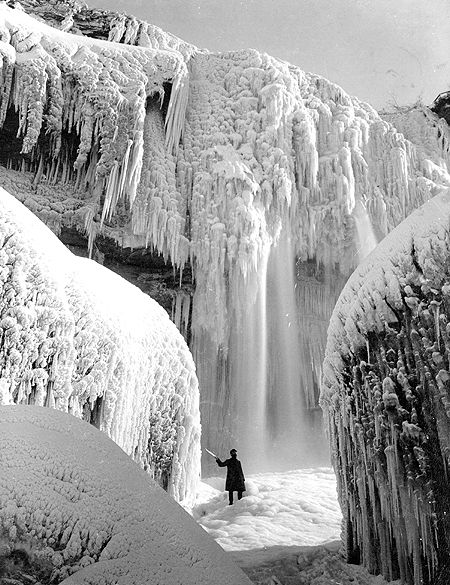 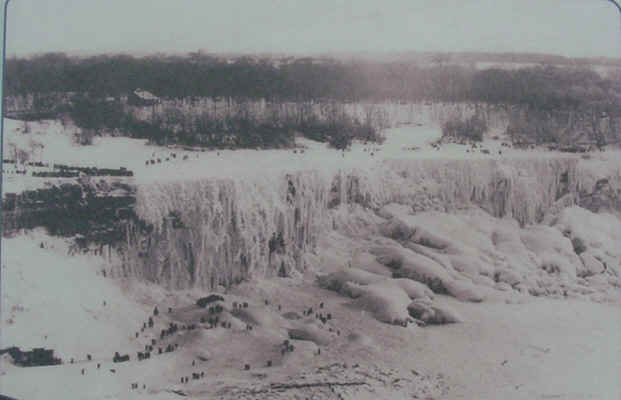 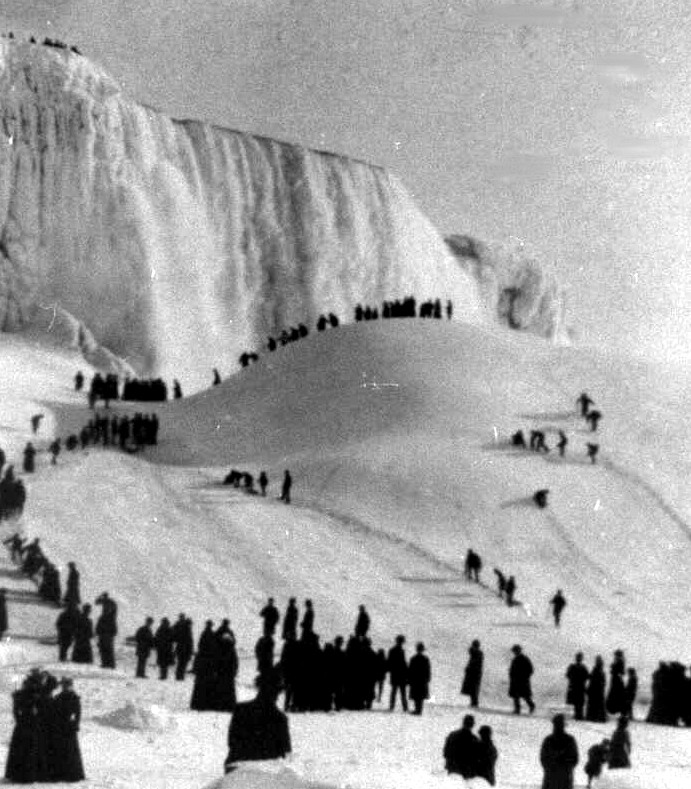 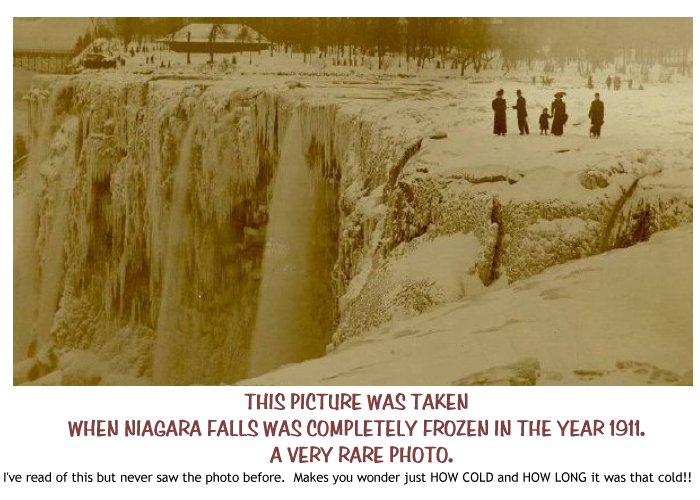