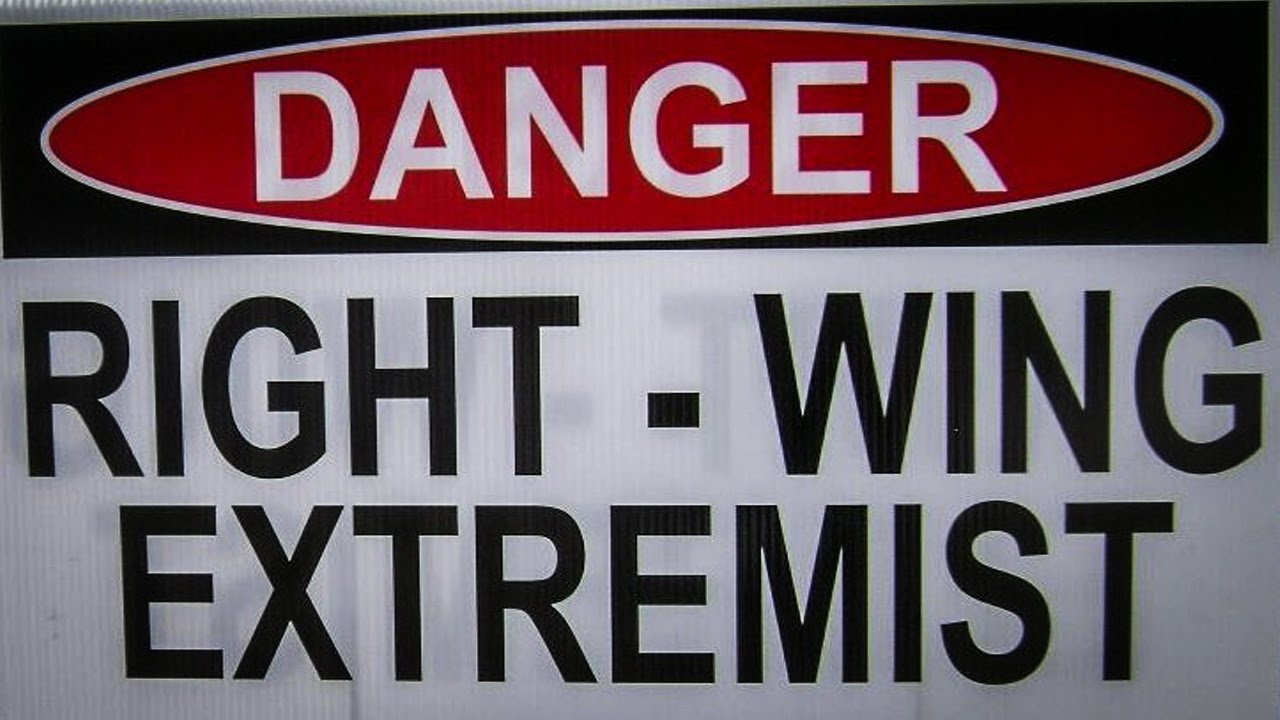 Resident of Calais speaks. This is the death of civilization.mp4
I intended to post this on July 27th, 2016, and somehow it was lost in a pile of other tasks.
00:00

The Demographic Decline of Germany.mp4
00:00

The Demographic Decline of Switzerland.mp4

Dutch riot over plans for a refugee centre.mp4 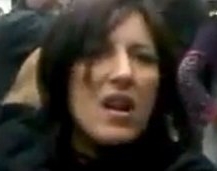 Emma West from the tram video.

Emma West goes to Croydon Crown Court this coming month, on February 17th. She was promptly arrested after her video was placed on YouTube. The video had 11 million views, so certainly at least some Englishmen must have seen the angry young woman say those same things that all Englishmen should be saying. England should, of course, be for Englishmen, and if Englishmen do not stand up for England, who shall? Yet because she expressed her exasperation with the aliens, and made a statement that should only be natural to all Englishmen, Emma will stand trial on two trumped-up “racially aggravated public order offences”. So how many Englishmen will turn out in Croydon to support Emma West on February 17th? How many Englishmen will picket with signs, displaying their support for Emma West? If perhaps a few hundred did gather the courage, perhaps the court would take notice, and perhaps Emma may be spared any further nonsense from this ridiculous persecution.